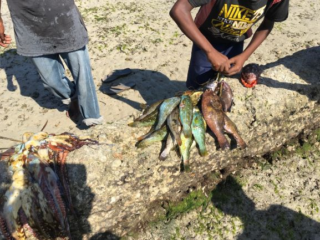 Fran and Stephen have just returned from Kenya, where they were undertaking an analysis of safety at sea in the small-scale artisanal fishing sector. This is part of a large World Bank investment in the country, aiming to improve the sustainability of the Blue Economy in Kenya. Loss of life at sea in Kenya’s small-scale fleets is a common occurrence and the mission was launched to investigate the frequency of these events and the likely causes.

Travelling from Lamu in the north to Mombasa in the south, they visited every coastal county, consulting with local fishery management groups, fishers, maritime authorities and other stakeholders in the fishery. Initial results indicate that due to dwindling fish stocks, the small-scale fleet remains unprofitable, fishers cannot invest in safer vessels (currently they are fishing in wooden dugout vessels unchecked by maritime authorities) and lives are regularly lost. 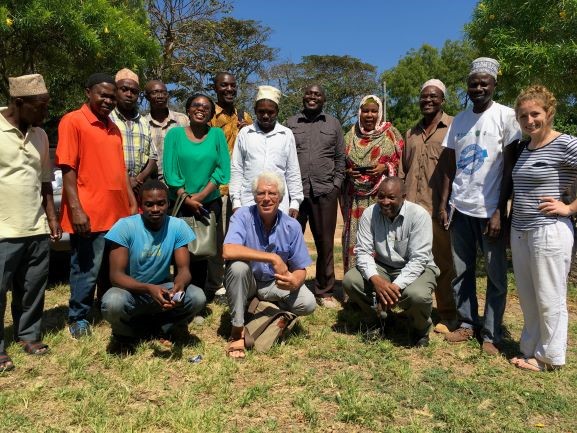